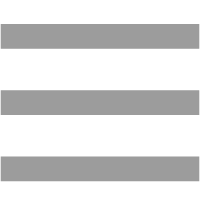 As the China Collegiate Computing Contest 2021 – Network Technology Challenge was finalized on October 23, students from Department of Information and Technology won a first prize and two third prizes in national final while getting 4 second prizes in the competition of East China Division.

The contest, shortened as C4, was initiated in 2016 by the Teaching Guidance Committees of Higher Education Institutions of the Ministry of Education while Network Technology Challenge, one of the six sessions of the C4 competition, was initiated in 2017. The challenge, as a major event of World Young Scientist Summit 2021, includes competitions of three categories of works --- works of innovative designs, works of technological edges and works of business value.